I am denial that’s it’s Monday already and hence today’s post is something to do with fun… If y’all know me, you know my obsession with board games!!

I feel like after childhood, I lost touch with boardsgames during my university years only to have rediscovered my love for board games once I started working. I believe the reason for that is simple – after an entire day at work, partying it up at clubs is the last thing on my mind. Instead a games night with the hubby / family / friends or a movie night is just what I need to relax and unwind. 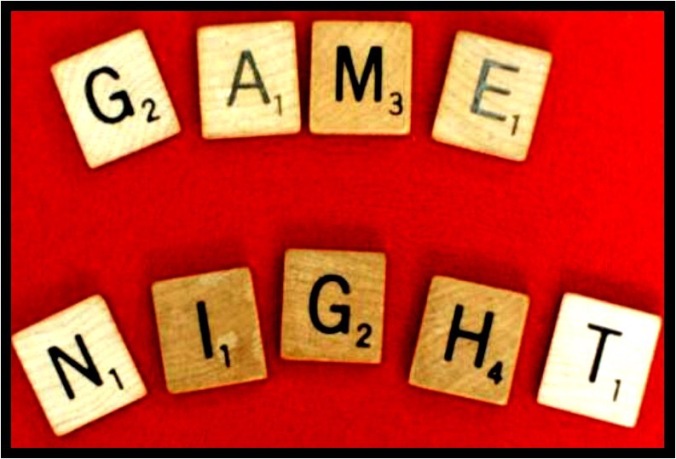 Okies so here are some of my current favorites (in no particular order):

The Settlers of Catan, sometimes shortened to Catan, is a multiplayer board in which the players assume the roles of settlers, each attempting to build and develop holdings while trading and acquiring resources. Players are awarded points as their settlements grow; the first to reach a set number of points, typically 10, is the winner.

Can be played by 2 people or more – max being 4. You can buy an extension pack for a game for more than 4 people.

We are so addicted to it, that the hubby and I have been playing a game, almost every night, and usually multiple times on the weekend, for months now… #addictedmuch

This game brings out the worst in the least competitive people, so be careful who you play with, if you don’t want to ruin your friendship, don’t play!! Haha!! You’ve been warned 😉 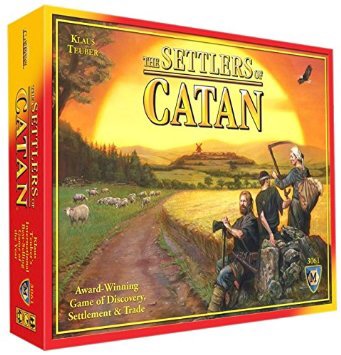 You’ll need 3 or more people for this one. You get extension packs for this one as well, just to increase the options of cards etc.

This is not a game to be played with people you don’t want to get to know more about, as it brings out the worst in people, in sense of humor that is, so if you are or of those easily offended types, this game is not for you! 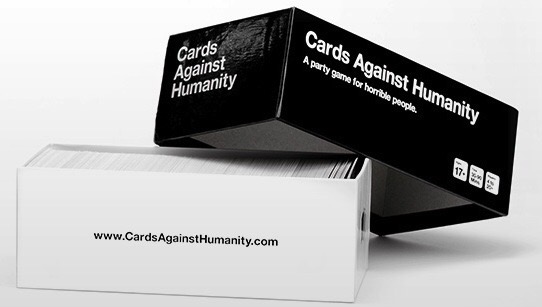 Apples to Apples is a party game where the object of the game is to win the most rounds by playing a “red apple” card (which generally features a noun) from one’s hand to best “match” that round’s communal “green apple” card (which contains an adjective) as chosen by that round’s judging player. The game is designed for four to ten players and played for 30–75 minutes.

It’s basically a PG-13 versions of Cards against humanity hence making it a fun game for all age groups!! 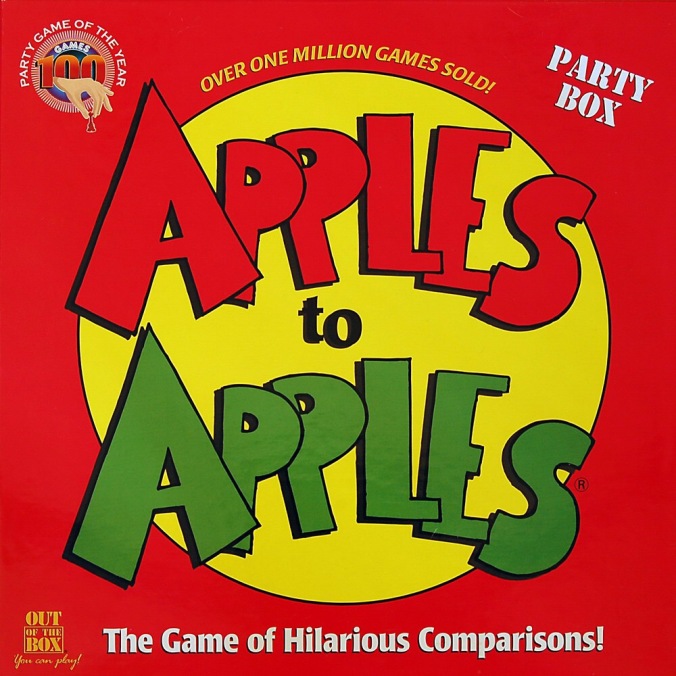 Scattergories is a creative-thinking category-based party game with the objective of the 2-to-6-player game is to score points by uniquely naming objects within a set of categories, given an initial letter, within a time limit.

One of my personal favorites, since no matter who I am playing with, I alsmot always win 90% of the time 🤓 Nerdy much! 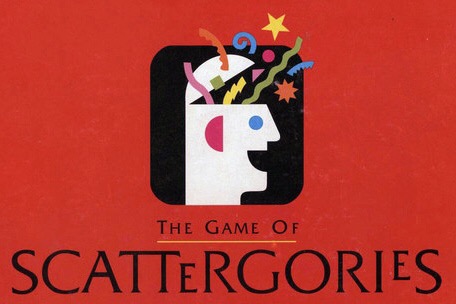 Taboo is a word, guessing, and party game, where the objective of the game is for a player to have their partners guess the word on the player’s card without using the word itself or five additional words listed on the card.

This one is less played in my household, but a super fun game for sure. 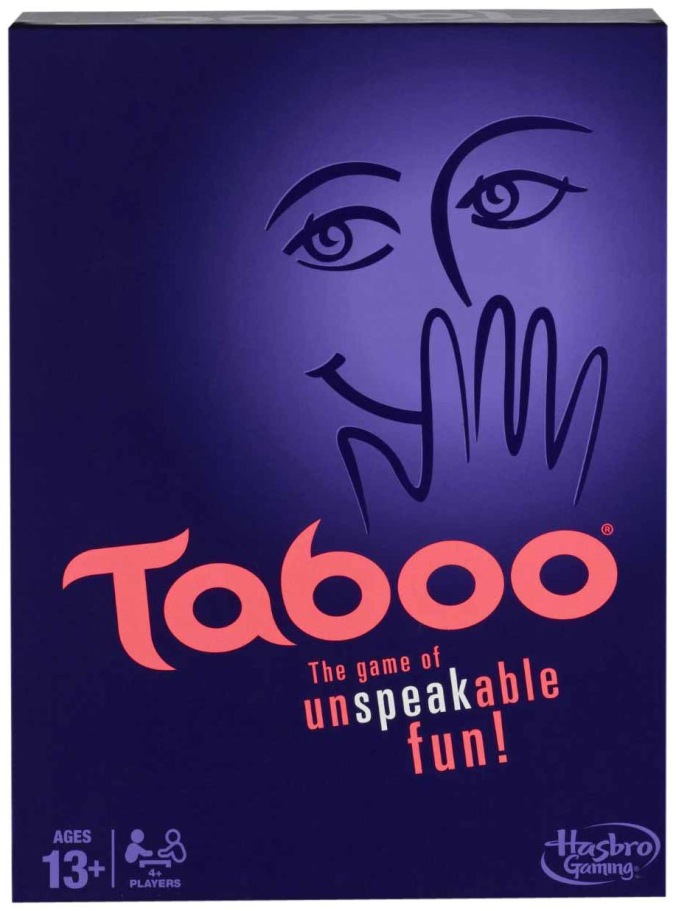 This one is a fairly recent board game having debuted in 2015. Basically it’s a card game, where you draw cards until you draw an Exploding Kitten, at which point you explode and lose. A player may play as many or as few cards as they choose during their turn, but must end their turn by drawing a card.

This pack 👇🏼 is the adult version and hence you can not play with everyone, even though it’s super hilarious, I almost wish I had bought the PG-13 version so I could play it with more people! This game can be played by 2 people as well. 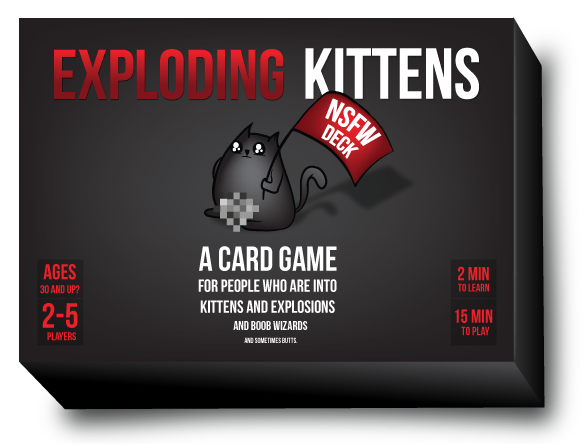 Scrabble is a word game in which two to four players score points by placing tiles, each bearing a single letter, onto a gameboard which is divided into a 15×15 grid of squares. The tiles must form words which, in crossword fashion, flow left to right in rows or downwards in columns. The words must be defined in a standard dictionary, or present in specified reference works, which provide a list of officially permissible words.

You know what they say – Old is Gold and they say that absolutely right!! This is one of those oldies that’s been a favorite of mine since childhood. We often play it over the weekends and trust me when I say it does improve your word making skills. 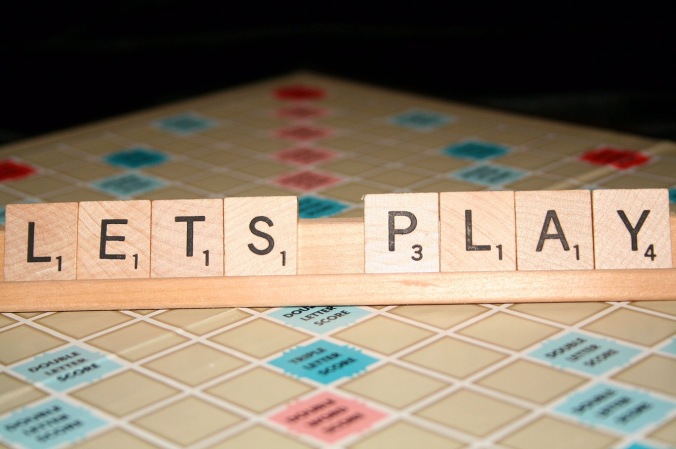 The aim of the game is to be the first player to win, by discarding all of their cards.

Unofficially known as the game that is ruining friendships for the longest time ever! Trust me, give that +4 to your wife when she was about to win and you won’t. getting food that day… #realstory 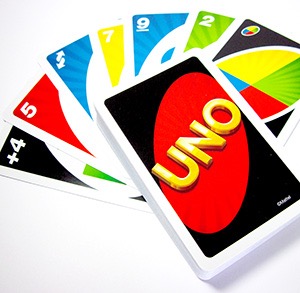 Ludo is a board game for two to four players, in which the players race their four tokens from start to finish according to die rolls. Like other cross and circle games, Ludo is derived from the Indian game Pachisi, but simpler.

One of our childhood favorites, I wanted the original Indian version, so I ordered it on Amazon. 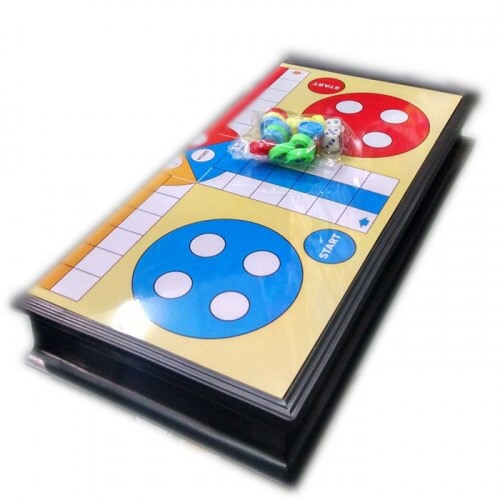 Monopoly is a board game that originated as a way to demonstrate that an economy which rewards wealth creation is better than one in which monopolists work under few constraints and to promote the economic theories of Henry George and in particular his ideas about taxation.

This was one of my and my sister’s go-to game especially during summer vacations and we would lay it out and play for days!! 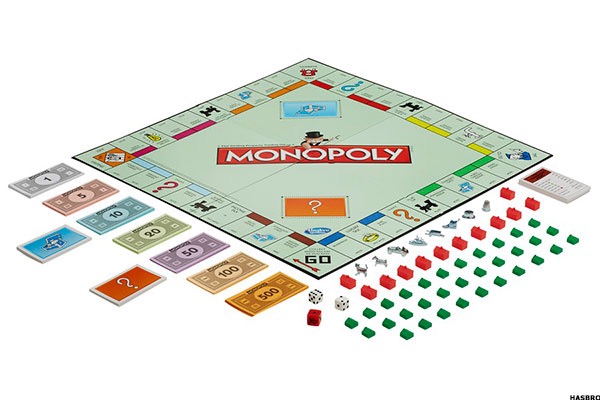 The object of the game is to determine who murdered the game’s victim, where the crime took place, and which weapon was used. Each player assumes the role of one of the six suspects, and attempts to deduce the correct answer by strategically moving around a game board representing the rooms of a mansion and collecting clues about the circumstances of the murder from the other players.

This one is a fun one, making you feel like a detective investigating a murder, all in the comfort of your home or wherever you choose to play it. 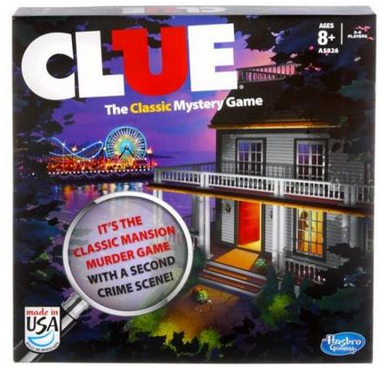 Hope you enjoyed my post and all set to host a fun games night with your set of friends!! Do let me know what’s your favorite board game and which one on this list you’d love to try out… I’d love to hear!!